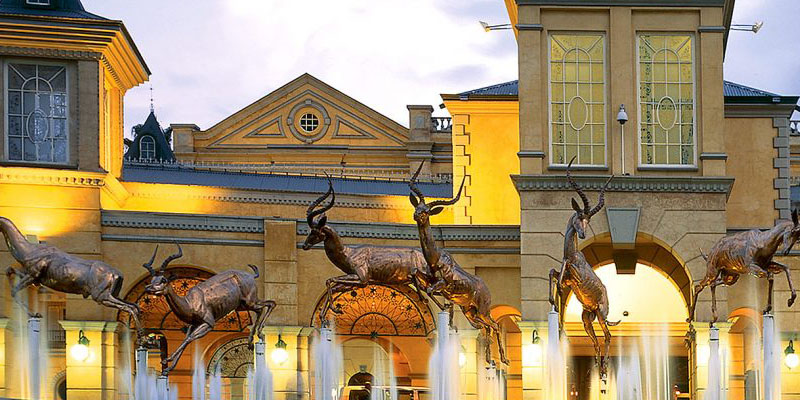 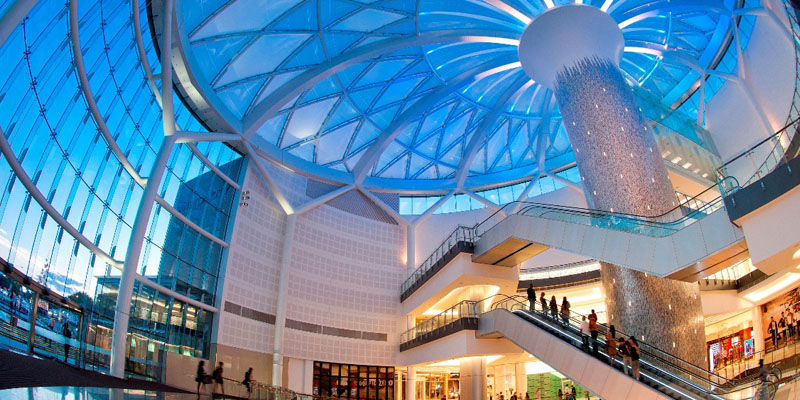 Johannesburg also known as Jozi, Joburg and eGoli, is the largest city in South Africa and is one of the 50 largest urban areas in the world. It is the provincial capital of Gauteng, which is the smallest but wealthiest province in South Africa. While Johannesburg is not one of South Africa’s three capital cities, it is the seat of the Constitutional Court. The city is located in the mineral-rich Witwatersrand range of hills and is the center of large-scale gold and diamond trade.

The city was named and established in 1886 following the discovery of gold on what had been a farm. The city is commonly interpreted as the modern day El Dorado due to the extremely large gold deposit found along the Witwatersrand. The name is attributed to one or all of three men involved in the establishment of the city. In ten years, the population was 100,000 inhabitants.

A separate city from the late 1970s until the 1990s, Soweto is now part of Johannesburg. Originally an acronym for “South-Western Townships”, Soweto originated as a collection of settlements on the outskirts of Johannesburg, populated mostly by native African workers from the gold mining industry. Soweto, although eventually incorporated into Johannesburg, had been separated as a residential area for blacks, who were not permitted to live in Johannesburg proper. Lenasia is predominantly populated by English-speaking South Africans of Indian descent.

This exciting tour begins with a brief trip through Johannesburg to Braamfontein to the Old Fort which was built by President Paul Kruger in 1896. It was originally used to protect the Zuid Afrikaanische Republiek (ZAR) from the threat of a British invasion. Later it became a high security prison in Johannesburg and although used exclusively for White prisoners, Nelson Mandela was brought here when he was arrested in 1962.

After touring the cells of this old fortress we move down the hill to Constitution Square which is situated at Constitutional Hill. Here we examine the new South African Constitution, one of the most enlightened manifests of its kind in the world.

After lunch (for your account) at a convenient en route restaurant, we drive in a westerly direction to the Sterkfontein Caves and the famous Cradle of Humankind, to experience humankind’s oldest history lesson. This World Heritage Site tells the story of man’s origins and its continuing journey into the future, the four elements and the formation of the earth and all of its living creatures. Sterkfontein is a dolomite rock cave system about three million years old and first came to public notice when miners blasted in search of lime. Dr Robert Broom visited the site in 1936 and found the 2,6 million year old ape-man skull. In 1947 they discovered the famous Mrs Ples and thereafter “Little Foot” an ape-man (or hominid) fossil was identified nearby.

For more than 29 years the University of the Witwatersrand conducted continuous excavations at Sterkfontein under Professor Philip V Tobias. Visitors may view the excavations in progress by following the path near the Tourist Cave exit up the perimeter fence as well as viewing the Robert Broom Museum.