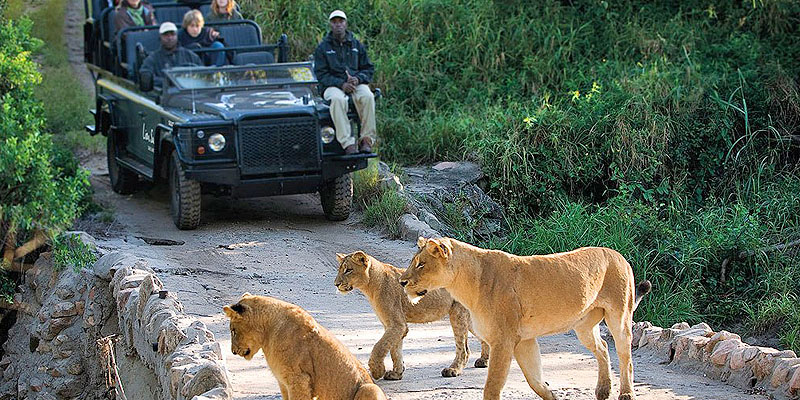 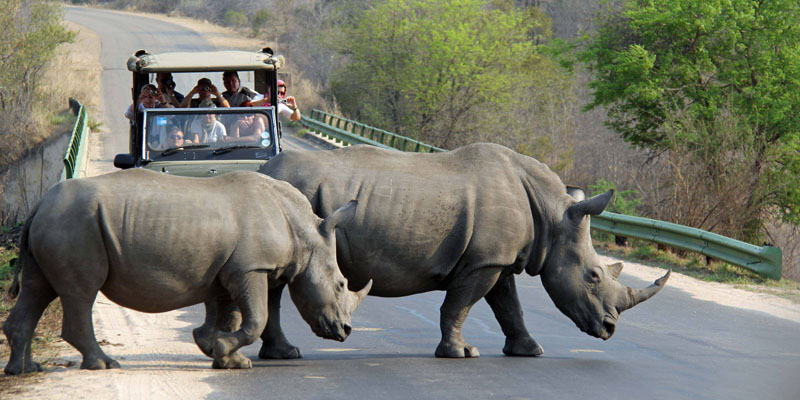 Kruger National Park (KNP) is one of the largest game reserves in Africa. It covers an area of 19,485 square kilometres (7,523 sq mi) in the provinces of Limpopo and Mpumalanga in northeastern South Africa, and extends 360 kilometres (220 mi) from north to south and 65 kilometres (40 mi) from east to west. The administrative headquarters are in Skukuza. Areas of the park were first protected by the government of the South African Republic in 1898, and it became South Africa’s first national park in 1926.

Kruger Park is South Africa’s most exciting African safari destination. Steeped in legend and history, the iconic Kruger National Park in South Africa is waiting for you to explore its vast landscapes and spectacular African wildlife. Take a journey of exploration to find Africa’s Big Five : Elephant, Lion, Rhino, Leopard and Buffalo, you will discover unique wildlife on a real safari in Africa.

We have the capacity and experience to provide you with fully trained drivers in a variety of vehicles to put together your dream holiday from just an overnight trip to a three-week tour.

Please call with your requirements and we will assist with the planning to suit your every need.