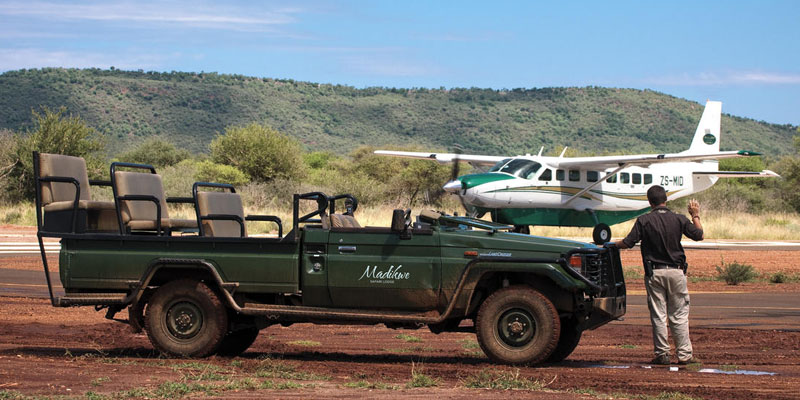 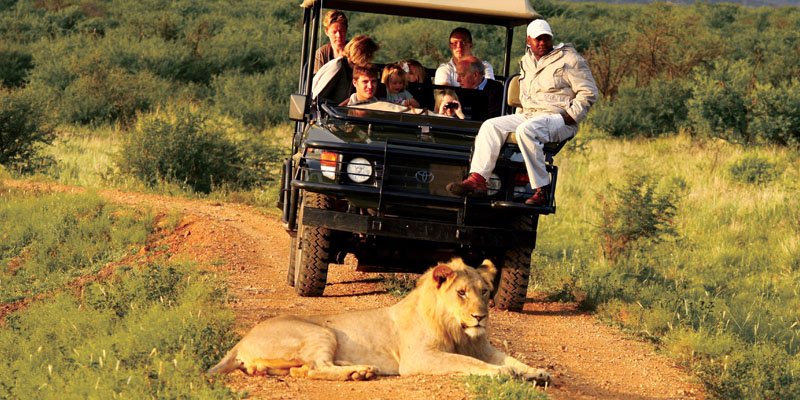 Madikwe Game Reserve is currently South Africa’s fifth largest game reserve and is also one of the lesser- known parks in South Africa. This makes it a hidden- gem as it is regarded as one of the best conservation areas in Africa and offers the Big 5 in a 680 km2 park (750 km2 including newly incorporated privately owned land). The park offers a number of luxurious lodges as well as community lodges in a malaria- free zone and is famous for its large numbers of elephants and wild dogs.

The land where Madikwe now stands was previously used as farming land. The poor soil meant that farming was mostly unsuccessful and the South African government then decided that it would best be used as a national park to help economically uplift this disadvantaged area.

About 90 kilometres north of the town of Zeerust is Madikwe Game Reserve. It is situated against the Botswana border close to the Kalahari Desert. It is roughly 3.5 hours in a car from Johannesburg / Pretoria. Safari Lodges are mostly located around the eastern and western gates.

In 1991 the area was declared a reserve and 10 000 mammals were relocated from other National Parks. The park is home to approximately 66 large mammals and roughly 300 bird species. You will find all this flora and fauna in an area comprised of vast open plains of grasslands, woodlands, rocky outcrops and single mountains. The area is bordered in the south by the Dwarsberg Mountains.

We have the capacity to provide you with fully trained drivers in a variety of vehicles to travel to and from any of the Lodges in Madikwe.

Please call with your requirements and we will assist with the planning to suit your every need.